Oladipo Ojo Emmanuel, who is popularly known by his stage name, Emmykash, is a talented singer/songwriter and producer.

He was born in the late 90’s in Edo state of Nigeria. And he hails from Edo State.

Growing up, he is really in love with the words called music. Emmykash loves listening to artiste like. Olamide, Rema, Wizkid Ycee and other talented musician’s in the music industry.

Emmanuel started his musical career as soon as he discovered he had the talent. He is always certain he is going to be a successful artist like (Olamide) who he has always aspire to be.

And moreover, he keeps doing it due to the passion he has for music and his future.

He officially started his music career, in this year of 2020 which he has released songs lyk Iron Man, Dangote, Strange Love and lots more…

This song happens to be his fifth official single. And he titles it (FIRE)

His music genres are Afro-Pop, RnB and .Afro_Fusion

Emmykash will surely be the next legend to rock on with in the music, if he is given the chance in the music Industry.

This song FIRE is all about a boy professing his undying love for his bae..

It’s aim is to make people feel the important of love and feel relaxed.

And as a result of that, don’t waste time but listen and down the song below.

This site uses Akismet to reduce spam. Learn how your comment data is processed. 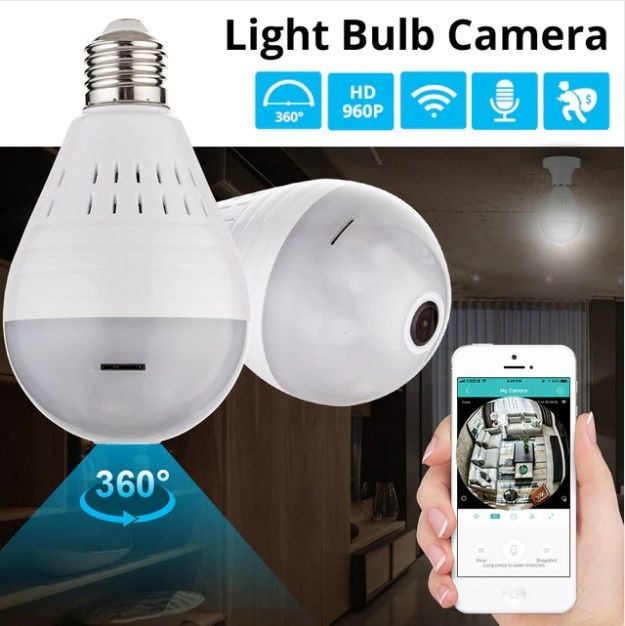 Hi! Please click on the link below to chat with us on WhatsApp.